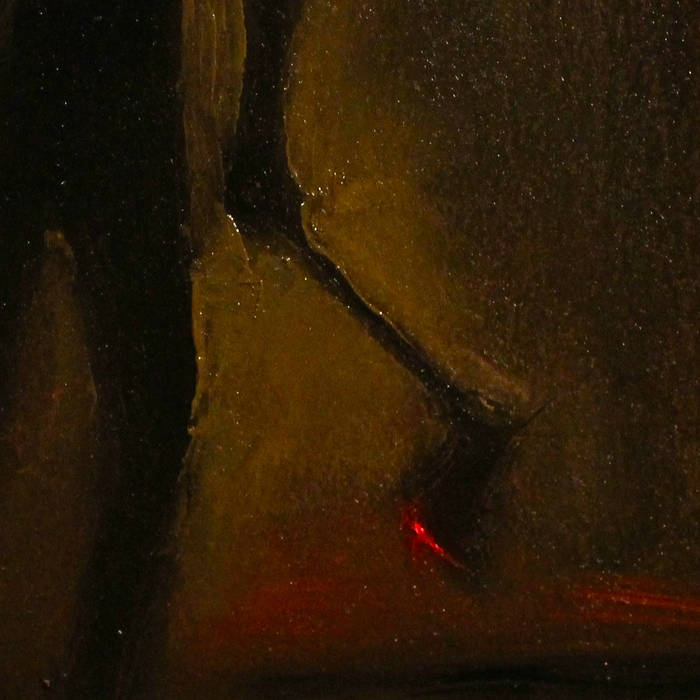 There is a phrase in the pro wrestling industry: "never say never", commonly used by wrestlers returning to companies who they had vowed never to work with in the past after a big break-up, often giving way to surprise comebacks that one never would have expected. Here we have a true "never say never" moment, as OSCOB returns to Dream Catalogue for the first time in five years, following up the (now-deleted) 'OVERGROWTH', one of the defining albums of vaporwave in the year 2015.

For those who haven't followed the journey of OSCOB over the past five years since his exit from the vaporwave scene, prepare to be in for a shock at his new sound. This isn't the floral hat sporting vaporwave kingpin of the 2010's that you may remember. This is a much darker, no fucks given, been through hell and back PUNISHED OSCOB, who has completely redefined his sound and image after a dramatic schism with the scene he helped build.

The first hint of this new style came on HVRF's release of 'JUNKIE' in 2018, which was perhaps the last big hardvapour drop -- and for fans of that release, 'Abused / Abuser' is the perfect double shot, coming in with the bedlam harder than ever before, with collaborations from Dolphin Machine, Argiflex, ANGUSRAZE and Forbidden Creme.

We will drop this on ltd. edition cassette in the near future, so stay tuned