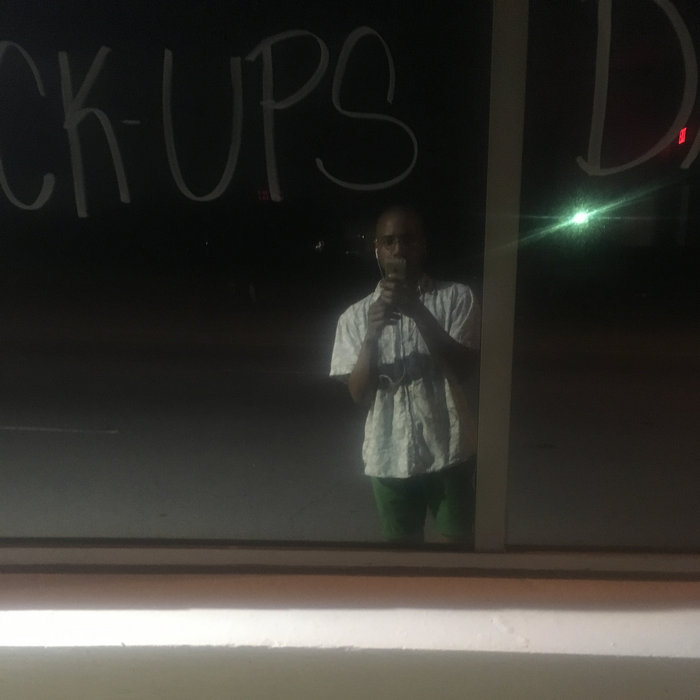 Cmonster The random resonances that tear through my eardrums and make my tinnitus 100x worse really add to the overall feeling of this album. 10/10 Favorite track: AL MEDINA.

c420 incredible movement full of dark yet hopeful energy; beauty carved from the feverish shadows of time. such a rich collection. thank you Favorite track: hand on waist when i drop the bass.

During the summer of 2019, I, Lucid (a.k.a HKE), spent a lot of time talent scouting for the next generation of Dream Catalogue artists with Halo Acid. After streaming a countless amount of demos after a call for new material, most of which were pretty bad, the trail soon opened up on a surprising hard fork back to where it all began for us - the first mover of DREAM: Soundcloud. The website where the originators of Dream Catalogue first met in their formative stages. Though long dismissed as 'dead' within the broader music culture, we discovered that what activity remains on Soundcloud amidst the scrapheap is some of the brightest shining work occurring right now in underground music. Now that playcounts and follow ratios are of no concern to the audience, resigned to an absurdity of the 2010's, Soundcloud has strangely re-emerged as the same liberating force it had been a decade ago, if you know where to look.

As we have detailed in the past: music's inversion and return on itself is underway and Loretta Aberdeen (aka Bryant Canelo) is one of the modern artists leading this charge, something we came to find after striking gold one evening, happening upon his Soundcloud page during the search and finding an entire vault of incredible work that had been largely untapped.

Canelo's work is as prolific as it is inventive, with a sound truly unique to himself. His work carries the type of feeling that can only come about from a producer focusing on the natural course of their evolution for a prolonged period - an artist in the purest sense. A long-term graduate of the J Dilla school of MPC, his expert use of disjointed drum pads and samplers flips the concept back on itself in hypermodern fashion, while his rap flow, delivered only when he feels like, is confident and assertive in its unorthodox yet old school method, blending into his music like watercolour. Nor is he afraid to push things to the brink of potential discomfort, tip-toeing just on the edge with lengthy, distorted synth meditations, that interact in lo-fi, somewhere between organic dream and technological nightmare.

'DREAM MARKET', originally intended to just be a single for Dream Catalogue, flowered into a full length instrumental work that sees Canelo at some of his most experimental and progressive, with several tracks going over ten minutes in length, letting ideas form and mutate slowly even in their frantic nature. We here at Dream Catalogue are happy to drop this today and hopefully expand your reach further into these new musical realms opening up. Look out for a ltd. edition cassette of this in the near future.