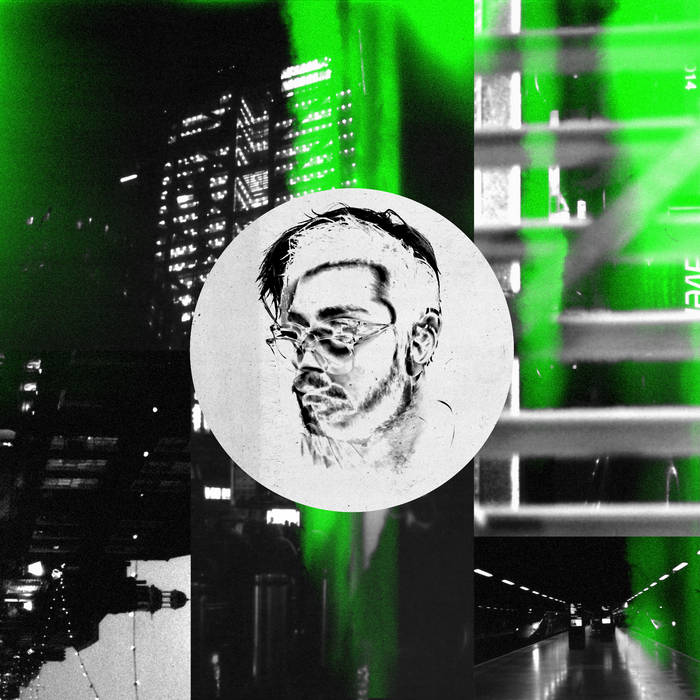 Cassette is limited to 50, there will be no repress.

With his earlier albums ‘Route Back Home’ and ‘The City Is My Friend’, Remember cemented a legacy for himself as one of the pioneers of the burgeoning dreampunk movement. But from the opening track on his new album, ‘Chapter 2’, an entirely new era is opened up by Remember, with raw, sludgy guitars that would make one wonder if they have just accidentally loaded a new album from Melvins or Kyuss, rather than the blissful cyberpunk city ambience Remember has become known for.

As things progress, however, the old synthesises with the new and the artist shows off his versatility in song-writing and newfound production tricks. Though guitars and harder drum kits bring ‘Four Shots Of Green Stone’ to life, the ear for catchy melodies, glittering pads and droning basslines all blend in to the new sound. This is still the Remember you fondly remember.

Having spent much of his formative years as an artist on Dream Catalogue living the inner city life dream of London, essentially prophesied in his earlier work as a young teenager, ‘Four Shots Of Green Stone’ is the story of life in the city having been lived and experienced for real, rather than dreamt of. That feeling comes to life in the album’s raw and abrasive qualities, a new edge that comes with the artist’s maturity. Remember wants to bring the dream into reality.