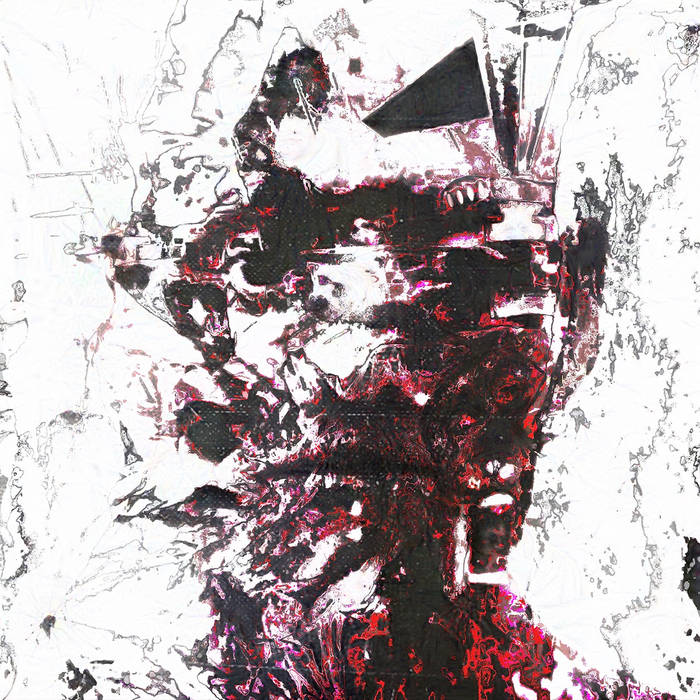 
You free your eye from the Mektrix M-13 Eye Scanner, bemoaning the lack of government investment in your department as another spending cut bites, it always seems to perform worst at the end of every bad workday as if to taunt you, the security door opens, releasing you back into the free world. You bid Stephanie the Sweet Receptionist adieu for another day, her skin as luscious as ever, her Nigerian twang makes you thank The Lord and God Bless America for loose immigration legislation despite your family’s Republican roots, you register that she sounds a bit shaken as she returns the formality. You internally grimace to yourself that she would probably not be so sweet or even a government receptionist if she had the security clearance to know what was going beyond the office door she receives so professionally for. You stride towards the office exit, HR can deal with her problems today, you have enough to deal with yourself.

You emerge from the drab concrete of the office, it could be any building in town really. The cool Autumn night opens her arms and pulls you into her embrace, you feel your feet drag through the damp, fallen leaves on the path forming a patchwork duvet of reds, browns and yellows, you once again bemoan the lack of government funding, this path is a minefield as it is without the leaves adding to the treachery. You wonder childishly how many cents per leaf it costs the government to keep the path clear, you then wonder if all that money is worth the lives you have ruined. You pause your march, an invasive thought, how unprofessional. The emptiness begins to well up and you quicken your pace towards the custom burgundy Ford Pickup squeaking and flashing in front of you, a dog welcoming you home.

The warmth of the heating system fills the car but not cold that fills the cavity in your chest. These invasive thoughts have been creeping in ever more frequently as of late with the length of time listening to barking orders on the phone increasing and in inverse proportion to the decreasing value of your work. You think of your latest subject, another victim of the appalling Western attitude to Mental Health, a homeless black male that constantly wanders the streets of Orlando, FL. Suffering from severe paranoia and depression most likely brought about by an impoverished start in life, this same victim status made him the best candidate for the program, you can’t remember which course it was that was supplied to him, compound 0.75 or 0.76 maybe, around that ballpark, but whatever it was shook him to the soul, he became violent and even more foresaken to the world, ranting about men in black suits following him, screaming at the local police force and acosting passing strangers and laughing teenagers. Our subjects are all carefully screened then selected using the operation we set up in the area to ensure that if any compound proves too unstable that, well… they were forsaken anyway and that this is for the country. But is it? Is using the population we serve as guinea pigs truly “in the best interests of the country? ” What of the man whose life I just ruined among many others? Was crushing their spirits “in service of God and Country?” You quickly realise you have spent five minutes of your free time, in the dark of your car, listening to some non-discript politician ranting over the airwaves, thinking about work. You grudge this more than anything. You jab the accelerator and twist the wheel sharply, the car jerks as if having a seizure . “Come on Agent RM415.” You mutter to yourself. “Leave all this thinking to the people paid to think about this shit. Besides, this could be just one of many realities anyway.”