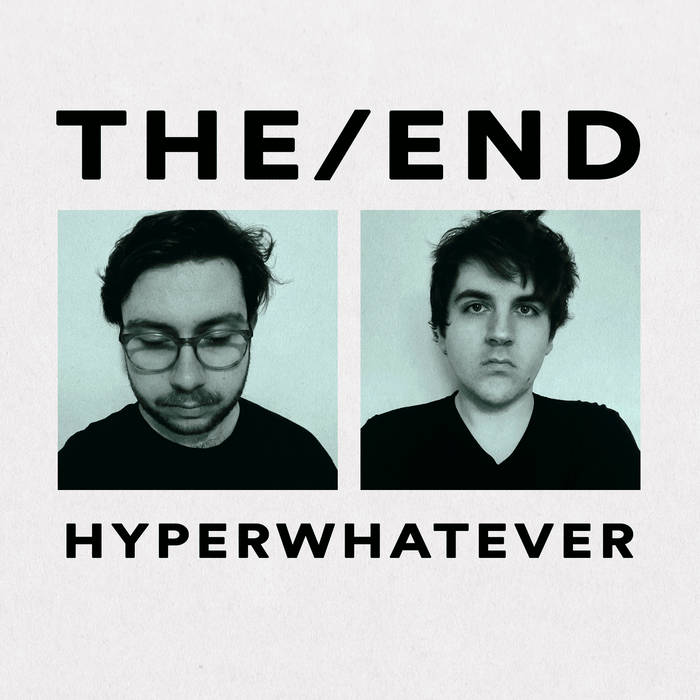 
Whole thing done in an inspired week of insomnia and chaos, dropped a few hours after completion

Don't forget who started this shit
This isn't music, it's a podcast [lol]
Alright, let's do it Jude...

2012, 2013
Sat on the floor broke on the dole
Licking ladybirds, cigs and booze, making tunes
So desperate and dreamless
One of Tony Blair's lost children
Sat in the pouring rain beneath a tree
Zero hour contract misery
That was me
The white lads have it hard too you know
So get fucked
Lydon, Mark E, Morrissey, Liam, Wiley, Zomby
Then it was meant to be HKE
Now see the working class get squeezed out
What happened to the northern powerhouse?
They slap you down if your accent's scouse
Even Liverpool's owned by the fuckin yanks
When Rafa spit the facts i was ready for war
When Origi scored i didn't blink

2018, 2019
Generation Y me?
Millenial ghouls lost in the infinite like Kierkegaard
Lost in your own head like Kierkagaard
Too scared to kiss a girl like Kierkagaard
Have sex, get married, have kids, get flap'd
You fuckin pussies
You fucking zealous mongs
Be here right now
Twitter brained fucking smackheads
Google eyed gecko brain divs
Vaporwave plastic wanking cunts, wanking [lol]
Why'd andrew ryce stop covering HKE?
Because of that woke cunt who wrote a hit piece
Too raw, got dropped off NTS
While a Japanese princess lectures me my politics
She's on all the aristocrat sponsored Spotify playlists
Sleaford mods with their pantomine Johnny Rotten shit
About as punk as Mumford and Sons
Hopping on calls with soulless balding cunts
All sat around with your soya cappucinos and pain au chocolat
Pret a Manger spastic motherfucker
Kensington High Street liberal fuckers
Piss off
It's all vaporwave
Planet vaporwave [lol]


2020, 2021
Dreampunk dreams are best done outside in the rain
Get off the screen and feel it
Watch the city lights flicker on the skyline
These pyramid towers built with old money
Old money makes for old music
They say the House of Windsor isn't black enough [lol]
What a fucking travesty
Go have a moan about it on the BBC
Wearin your trabs sewn by third world slaves
Then they tell the plebs to stay at home smoking pot
Don't move, play your video games
You get 10 free games this month
Stay at home, don't move
Free trials of Netflix so get your dicks in your hands
Don't move, it's infinite content
Don't do shit, we gotta save the environment
But fuck infinity it's a lie
And I mean that
Anxiety never goes even if you lie
Boundlessness is an error of language
Only dimwit fuckers need a void to thrive
So don't t- [lol]
So don't talk to HKE about genre you fucking pisshead yank
When you're the one living inside my nightmare
But i'm not a solipsist, i'm not that stupid
iI the world is a dream, then what is its context?

Ay
I got Y-3's on my feet
Walkin round the street
Flappin on the beat
Baby's in the pram
Made a milli off these vaporwave geeks
Now all these pussies wanna be me
Thats why they hate HKE
Cause theyll never be free
You're trapped in the aether
And i never smoke the reefer
Cause i gotta keep the fire
Don't fuck about with a pyramids eye
Got a flow better than all these bitches
And i'm only part time
Spend my days chillin, existential literature
Feet up on the sofa
Jean paul sartre
And i don't get nausea anymore
Nah, i'm fully synced
Reality's mine, this dream is a bitch
First to do it since Heraclitus
This dream of chaos spirals out to madness
All i know is i know that i know this beat is sick..
And i know i lick the lick
Gold bars stackin in digi
Fuck about with NFT
Connect with the Winklevoss Twins
Gotta stack the ether

I'm fully synced
Reality's mine, this dream is a bitch
This dream of chaos spirals out to madness

It's always the same
Cavaliers and roundheads
The world's going insane
Leviathan blockchain
The new King's an algorithm
Got us all larping
Wars on the virtual plane
Turn the screen off, it's nothing

It's always the same
Plebeians and patricians
What's logic to a nihilist?
Stupid superstitions
Hyperindividuals
Private vice, public virtues
One planet, one love
This yin and yang duality

Writing thoughts out on my Samsung
Absurd even though i know there's essence
The truth's beyond us, but so what?
In my heart I know I have to do something

[So you love yourself, we're all amazing...]

1, 2...
London town
I get around
Finance freaks
Where's your soul?
Northern lad
Southern lass
This place is ours
You're just a guest

City walls
With lizard guards
Whose the real Mayor of London?
What the fuck is this world?
Take me back to Liverpool
I've had it

THE NU STATE OF NATURE

Ayo
Uh
Ye
Uh
Ye
Made a milli off NFT, ayo
Jelly bitches stuck on web 2.0
All these muh fuckers dont even know
Lucid out here changin the world
They call me right wing but i'm apolitical
You call yourself a socialist with a middle class bank account
I started from the bottom with no favours
Now i'm out here sellin gifs for millions
Push out a tweet like it's still the 2010s
All you silly fuckers need to see thru my lens
I'm a conscious flapper, lucid in the moment
Lookin down at the world like ants
Birds eye views or some shit

Uh
Ye
Took a year off to read philosophy
Sat on the balcony reading Nietzche
BG&E on my Samsung s20
Kindle app aesthetic i'm feelin it
Black background white text
The dreams of whoever the fuck spiral out to madness
Left wing right wing it's all bullshit
French revolution can never be replicated
How the fuck you guillotine an algorithm?
How the fuck you dismantle the blockchain?
I told you it's leviathan
Sleepwalkin into a Thomas Hobbes state of nature
Whatever came before doesnt even matter
It's evolution
Hyperwhatever


THE END OF MUSIC IS FUCKING FUNNY


I'm so fucking off it i haven't even slept in days
Screens blarin with the windows shut, hair runnin down my face
I'm stood at the edge of a lake, with a million different ways
The end of musics funny as fuck we're gonna shove it in your face

What's sleep to the god of fire when his mind's so fuckin gone
Inspired a generation and nobody gives a fuck
[inaudible bitch whining]
If music's coming to an end whys this sound like 2001?
Woo


It's all self help, self preservation
Poetry is dead, tweets as lyrics
Mind virus, soundbite inspiration
But don't go too hard like Jordan Peterson
Glorified Benny Hinn selling books and suits to the kids
End up on a psyche ward lost and ruined
So kayfabe yourself, but within reason

Don't forget those immortal words
Goodnight hulkamaniacs and jabroni marks without a life, who dunno it a work when you work a work and work yourself into a shoot

I'm falling inside
The light of my mind
Embryonic soul hovers in brine
Eternal bonds woven in art, in art

Fall to the ground
Catch yourself and stand up, sit down, stand up
Learn to walk
First steps in the park

Dunno what she thinks, but I know she's watchin

Flower blossoms thru the cracks in the concrete
A fake town with a fake name that rolls off the roof of the mouth
No buses into the city, keep the Irish rats out
Every day, grey sun down the lanes
She hates it here and dreams of escape
Shit tunes, shit clothes, shit haircuts, shit shoes
Who the fuck are The Beatles anyway?
Didn't that one lad live down the street?
Ciggies and sweets after school in the park
Listens to soul records every night in the dark
And she cries
And she dreams of a boy with blue eyes
Or are they green?

He sits on the Piazza de Spagna
Swigging chianti out the bottle
The same baby boy with the dark hair and the blue eyes, or are they green?
The one she saw off on the train to London
And he'll never be Marcus Aurelius
In her dream she gave him too much fire
And he's with his new love now
And he loves her with that same desire

And she'll come back around in 12 years
Years of toil for a moments salvation
And one day he'll go back and see her
Walk down these streets where she died
All these roads lead back to Rome
And when he's there, he'll sit on the Piazza de Spagna
At a time and a place
And she'll be there, but she won't
And she'll be there
And the boy will think...
I dunno what she thinks, but I know that she's watching
I know that she's dreaming