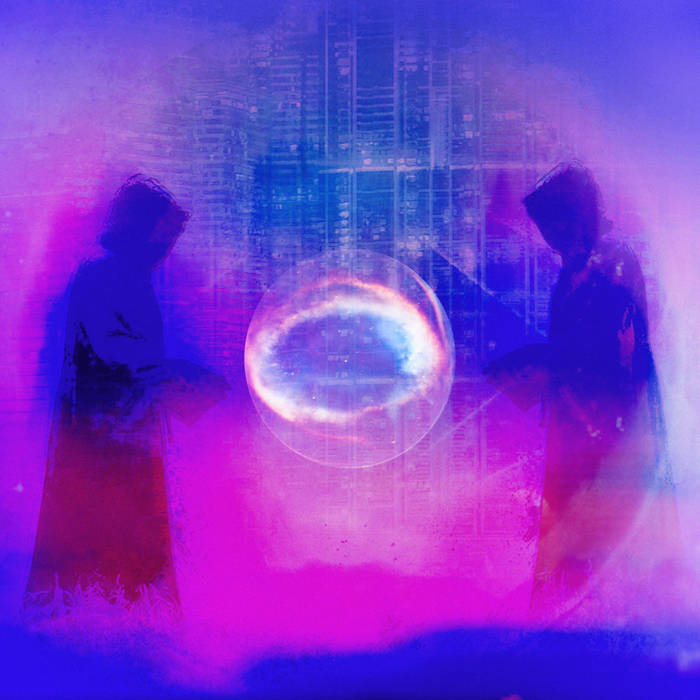 AVAILABLE AT A LOWER PRICE FROM
► DREAMCATALOGUE.COM

One of the defining electronic music acts of the 2010s, HKE and Telepath cap off their collaborative work as 2814 in this decade with a 10-track release of rare and unreleased gems.

Taking tracks from various compilations and mixing them in with early unheard cuts of tracks from Rain Temple, their earliest collaborative work on the ‘Fragmented Memories’ project which preceded 2814 itself and a few unreleased new tracks, the duo have crafted something of a full album experience that stands up alongside any of their previous drops.

The album has been professionally remastered by Telepath himself, who is becoming renowned for his audio mastering services and ascension to studio wizard in his own right, while the album cover is a collaboration between HKE and Nicol.

Featuring Gary Bartz, 5 years of Rhythm Section Intl and an LP of the week by Nicolas Jaar