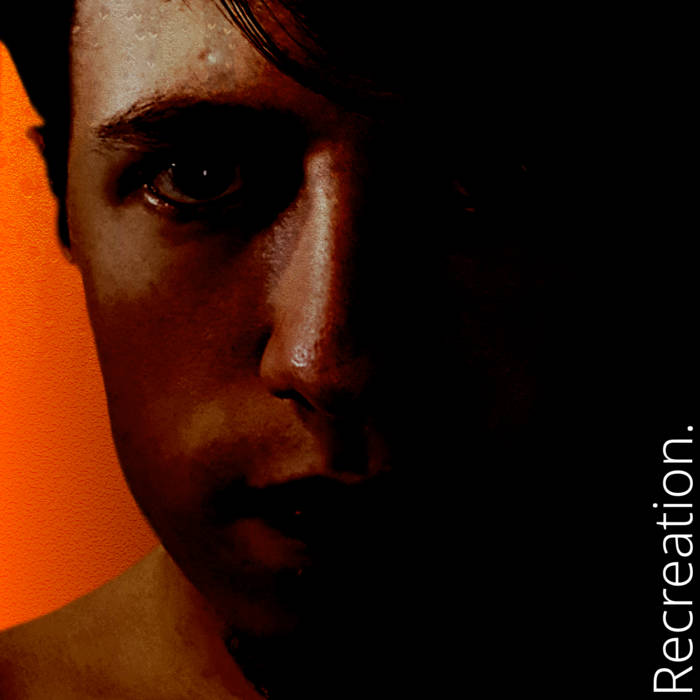 Famously the first artist to ever be signed to Dream Catalogue via demo back in the early days of 2014, the exuberant Shima33 of Bradford, England, has found himself in rapid ascension this year within the corporation – first as the co-host of the CANVAS podcast with HKE, before going on to become the general manager of the record label in the latter half of this year.

He releases his first drop on Dream since 2018’s ‘Looking’, with this experimental follow-up ‘Recreation’. The album is a patchwork of influences that can only be summed up at this point as ‘Shima’, showing off the artist’s range of as an explorer of art, music and culture. In ‘Recreation’, there are house tracks that aren’t house, downtempo tracks that aren’t downtempo, ambient tracks that aren’t ambient. And in this sense, Shima is, as the album title suggests, recreating what such genres mean – by recontextualising them into this jigsaw of inspiration, creating something of an overall coherent work in doing so.

His face adorns the cover in the manner of Phil Collins circa 1981, with a determined intensity, and the greater influence there is evident – 80’s synths and drum machines, melodic sensibilities and a progressive bent that carries all the individual tracks here. Though we veer into cooler, more chill sounds than would be expected, the concept plays out as Shima aims to project himself through his art, rather than the suggestion of place and time as has been in his prior works. The ‘Recreation’ is of the artist as art himself, going into the 2020’s.