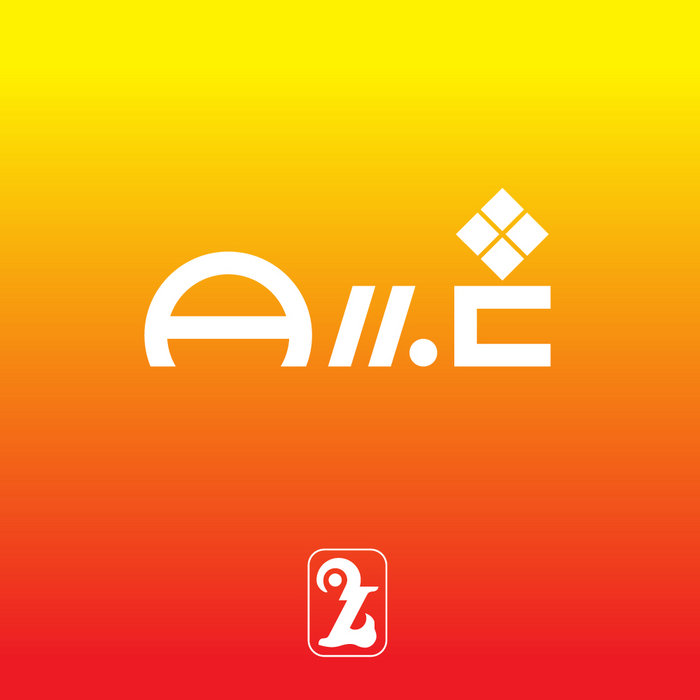 jean paul hare Downsampled, fuzzed out and dreamy...I slip into another place when I hear it. Favorite track: Part 3.

On this new album, Lamitina himself has said:

"This whole project for me was a sort venture into a different way of thinking, in that I've begun viewing sound more and more as a texture that's malleable, hence my dubbing of it Vaporsludge. There are tracks that are still pretty solid and groove based, but about halfway through the album, I played with the idea of the music being part of a piece of hardware that has become corrupt.

"That's my main concept as a whole is these disembodied tracks that don't really have an identifiable home, and some of them were destroyed in the process of being recovered. I've been reading a lot lately about how over time digital media decays, the whole idea of data rot and what not. I honestly don't know too much about it, but my takeaway from it is that basically over time, all media decays, and it may not be recognizable later.

"My previous album on DC was more or less the same idea, but with more analog based distortion, where as this is primarily digital. I've come to accept ends being more important than means in my tracks, being that I'll just likely use one of my physical samplers to compress and distort things as I would digital ones. More than anything, I want to help encourage others to find their own audio vocabulary and not be limited to any one of idea of what electronic music and Vaporwave can be.”